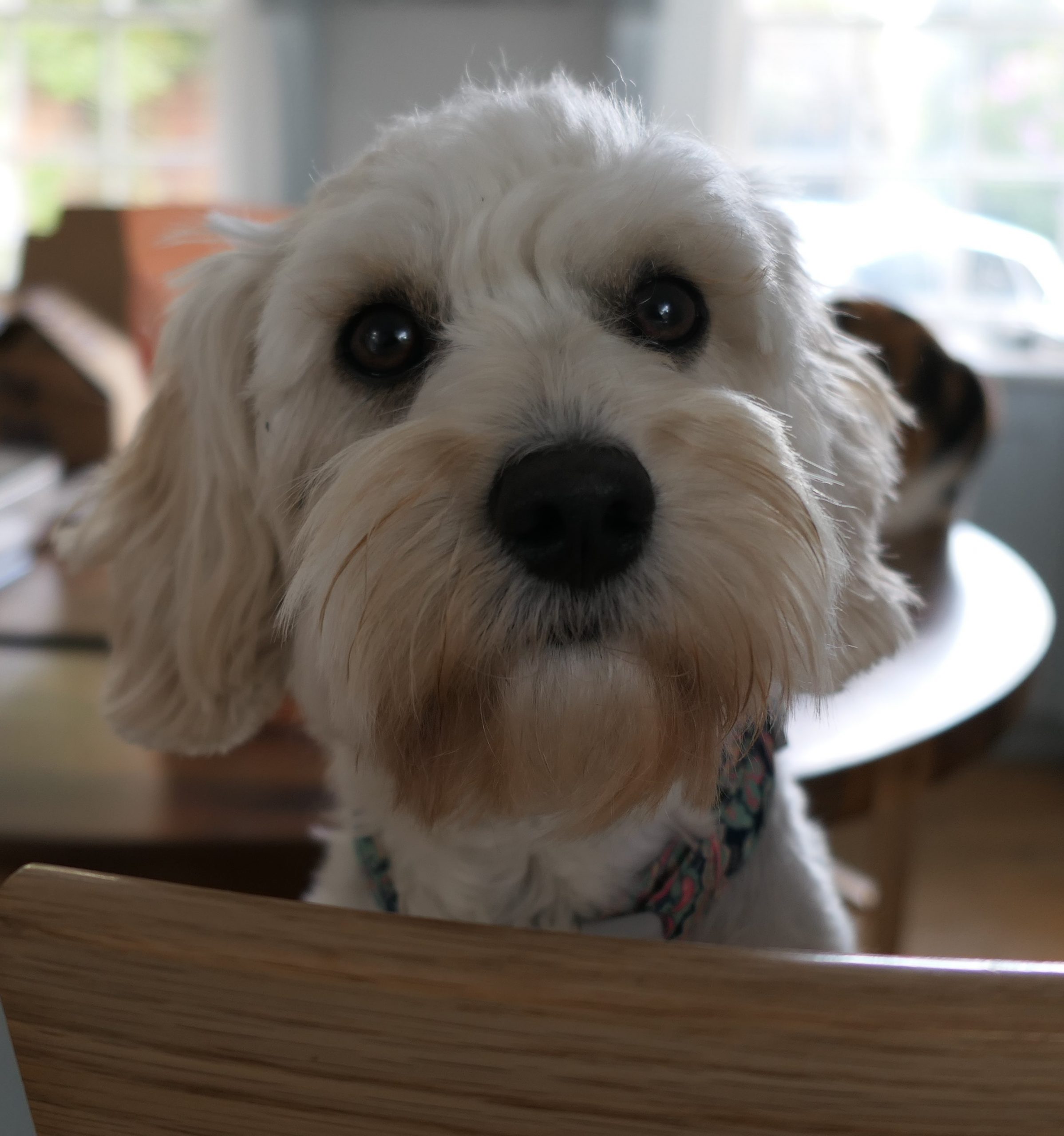 At least eight dogs are being stolen every day as the animals are snatched from their owners.

It’s a seven-year high for the crime.

Top of the thieves list are French Bulldogs, Jack Russells, Chihuahuas, and Pugs.

The latest figures were obtained by Direct Line Insurance under a Freedom of Information Act request.

The Covid 19 pandemic led to a boom in dog sales as lockdown people sought company.

Most thefts took place in London (422) followed by the West Yorkshire and Kent.

“It’s devastating to see the number of dogs stolen continues to increase across the country.

“Unfortunately, the increase in dog ownership since the pandemic began and the subsequent rise in prices of these animals seems to make the crime even more appealing to thieves.’

Ms Pike advised owners to take precautions such as seeing a puppy they plan to purchase with its mother to ensure they’re not buying from a criminal organisation.

Also, don’t leave a dog it tied up outside a shop, or leave it inside an empty car.

“It’s also vital to keep microchipping contact details up to date in case your dog does go missing and is handed in.”