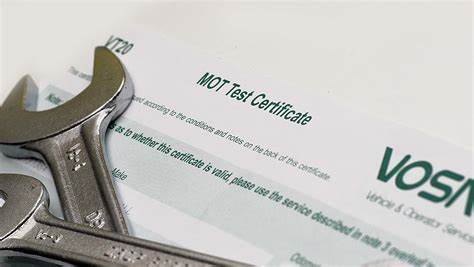 The annual MOT for vehicles more than three years old could be scrapped to ease the cost-of-living crisis.

Inflation is also hitting a 30 year high of seven per cent.

The idea of making MOTs a two-year check instead of the current one was mooted at an “innovative” meeting chaired by Prime Minister Boris Johnson.

The cabinet was tasked to come up with ideas to help cut costs without incurring Government spending.

And the motoring organisation the AA said delaying the test could mean owners face higher repair bills for not catching faults earlier.

The PM’s official spokesperson confirmed ministers talked through “a number of ideas” to ease the pressure on household finances which will “feed in to a more formal process”.