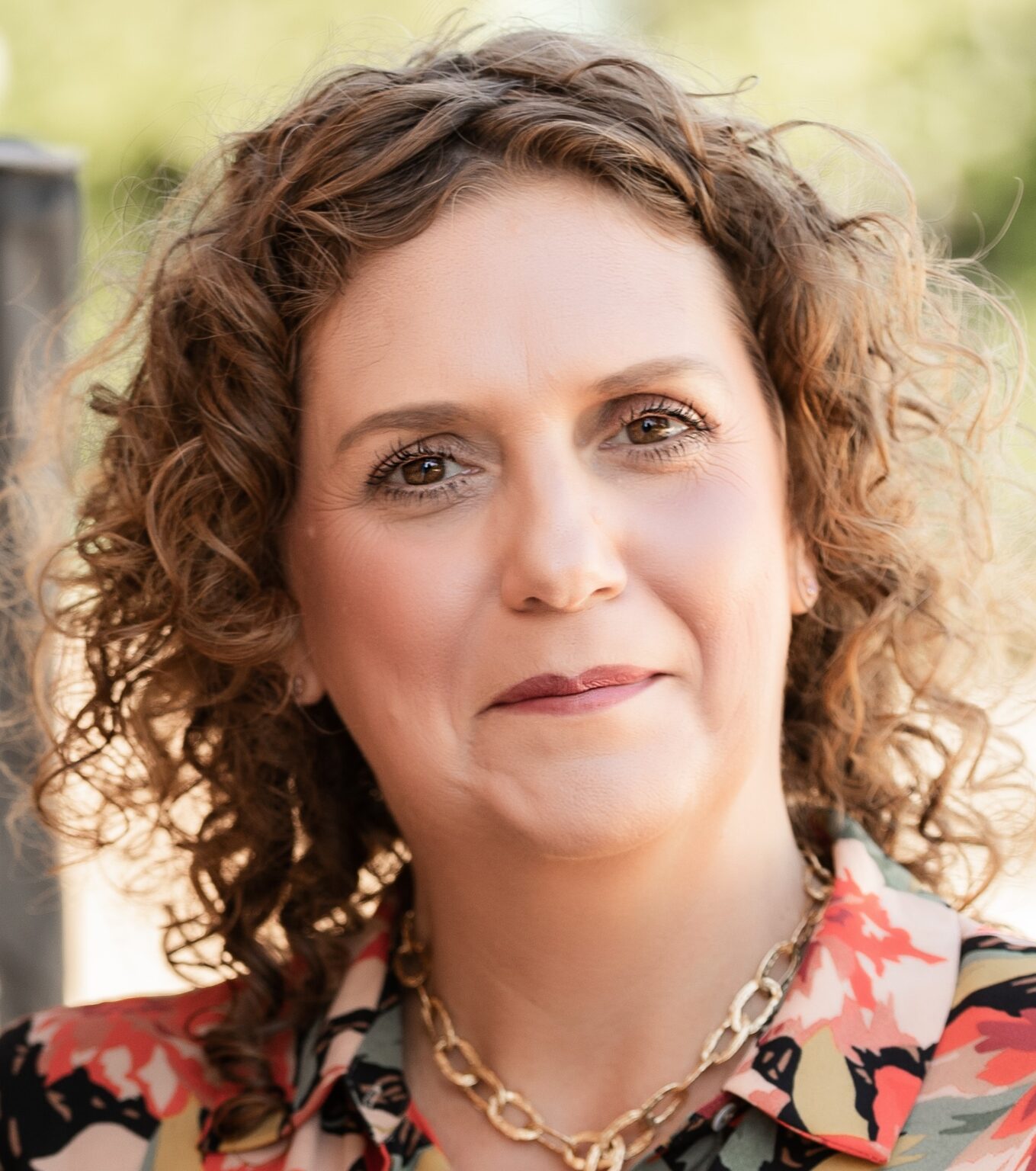 A charity in memory of fund-raising hero Captain Sir Tom Moore has been criticised for trying to appoint his daughter as the CEO with a six-figure salary.

The Independent newspaper also reports the charity is now the subject of a regulatory compliance report.

Its accounts revealed that “tens of thousands of pounds” had been paid to firms run by Ms Ingram-Moore and her son-in-law.

Captain Sir Tom captured the nation’s heart during the early days of the Covid-19 pandemic.

He raised £39 million for NHS charities by walking up and down his garden.

The Captain Tom Foundation received £1.15 million during its first year as a charity.

It is alleged the proposed appointment was taken without the job be offered outside.

Stephen Jones, chair of the Foundation’s board of trustees, said:

“The decision to make an application for consent to appoint Hannah Ingram-Moore in a temporary role as interim CEO was made by the independent trustees who undertook a benchmarking exercise to assess an appropriate salary for the role.

“Any discussions with the Charity Commission are highly confidential but reference to a ‘six-figure salary’ is categorically denied.”