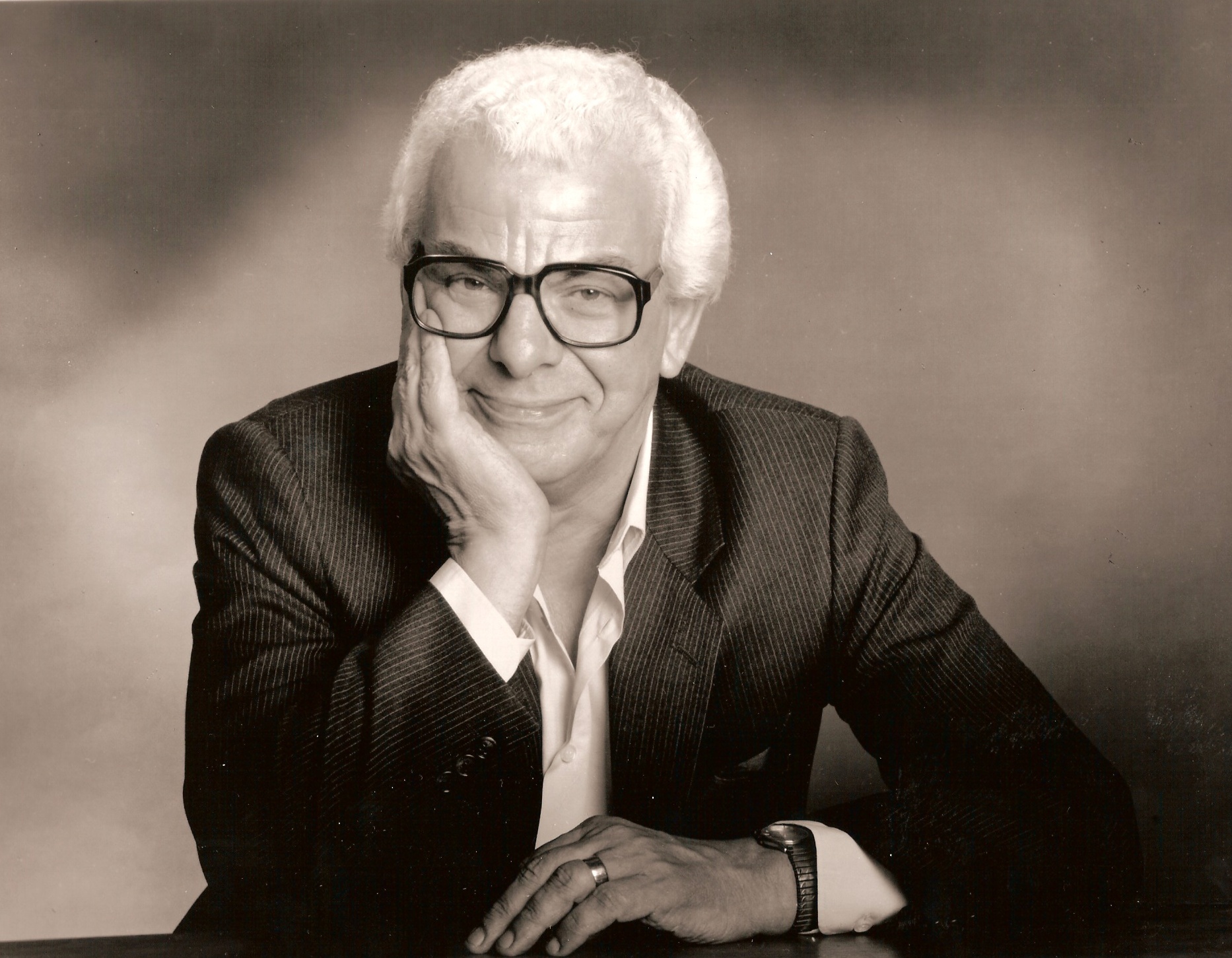 Comedian and writer Barry Cryer has died. He was aged 86.

Yorkshire born Cryer wrote thousands of gags and sketches for, among countless others, The Two Ronnies, Morecambe and Wise, Tommy Cooper, and Bob Hope.

He was a star in his own right as a regular guest of BBC Radio 4 panel shows like Just A Minute and I’m Sorry I Haven’t A Clue.

His son Bob said he died “peacefully, in good spirits and with his family around him”.

He added: “He leaves behind him a life of fun, joy, love and silliness and we’ll all be doing our best to maintain that legacy.”

And Stephen Fry described him as “one the absolute greats of British comedy”.

Bob Cryer continued in his statement on social media:

“Dad was a talented comedy writer and comedian in a particularly golden vintage.

“It’ll be of no surprise to those that knew and worked with him that he was telling an Archbishop of Canterbury joke to a nurse not long before he died.

“That was one of his gifts, making strangers feel welcome, making them laugh.”

He started out as a variety performer while appearing in a university revue.

After moving to London, he started to write for Danny La Rue.

A chance meeting with Sir David Frost led to a collaboration on shows including The Frost Report on the BBC, Frost Over England and Frost On Sunday.

BBC director general Tim Davie said in a statement: “If you heard or saw a great sketch, there was always a good chance Barry was behind it.

“He worked with every major showbiz legend because everyone wanted to work with him.

“Barry will be hugely missed by his many friends at the BBC and the wider public.”

“I haven’t had a career, just a series of incidents.

“I’ve been dogged by good luck all my life.”

Cryer was made an OBE by the Queen at Buckingham Palace in 2001.