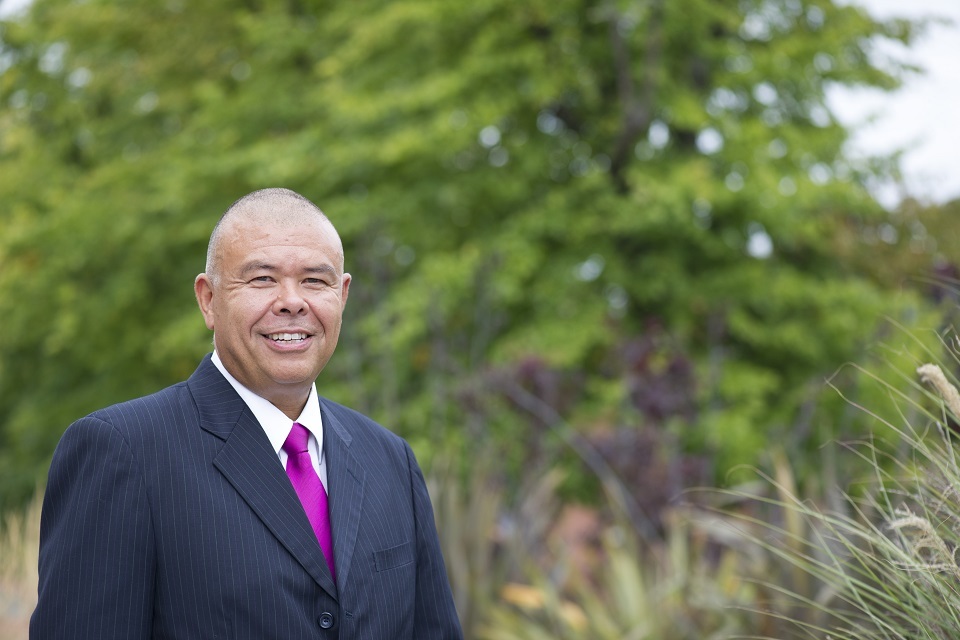 Sir Jonathan Van -Tam – known as JVT – has quit as one of the Government’s chief scientific advisers.

Sir Jonathan – England’s deputy Chief Medical Officer – has been at the forefront of the Government’s fight against Covid-19.

He has regularly flanked the Prime Minister during briefings on the pandemic.

Grammar schoolboy Sir Jonathan – born in Boston, Lincolnshire – is to return to the University of Nottingham.

He graduated there in 1987 with a degree in medicine.

“My time as deputy chief medical officer has been the most challenging of my professional career, especially the Covid response.

“We all wish Covid had never happened.

“Notwithstanding, it has been the greatest privilege of my professional career to have served the people of the UK during this time.

“I want to pay tribute to Professor Chris Whitty, the CMO team, my fellow scientists, public health professionals and clinicians whose support, wisdom and energy has been inspiring.

“There are countless numbers who work behind the scenes — all of whom have an unrelenting commitment to help and support the British public.

“It has been an honour to work with them all.

“I will continue to work until the end of March and look forward to the next challenge.”

Health Secretary Sajid Javid said it had been an “honour” to work with Sir Jonathan.

He added he was “hugely grateful for the vital role” he had played in the pandemic.

Prime Minister Boris Johnson thanked Sir Jonathan “for his extraordinary contribution to our country and his invaluable advice throughout the pandemic”.

Sir Jonathan was awarded a knighthood in the New Year’s honours list for his services.