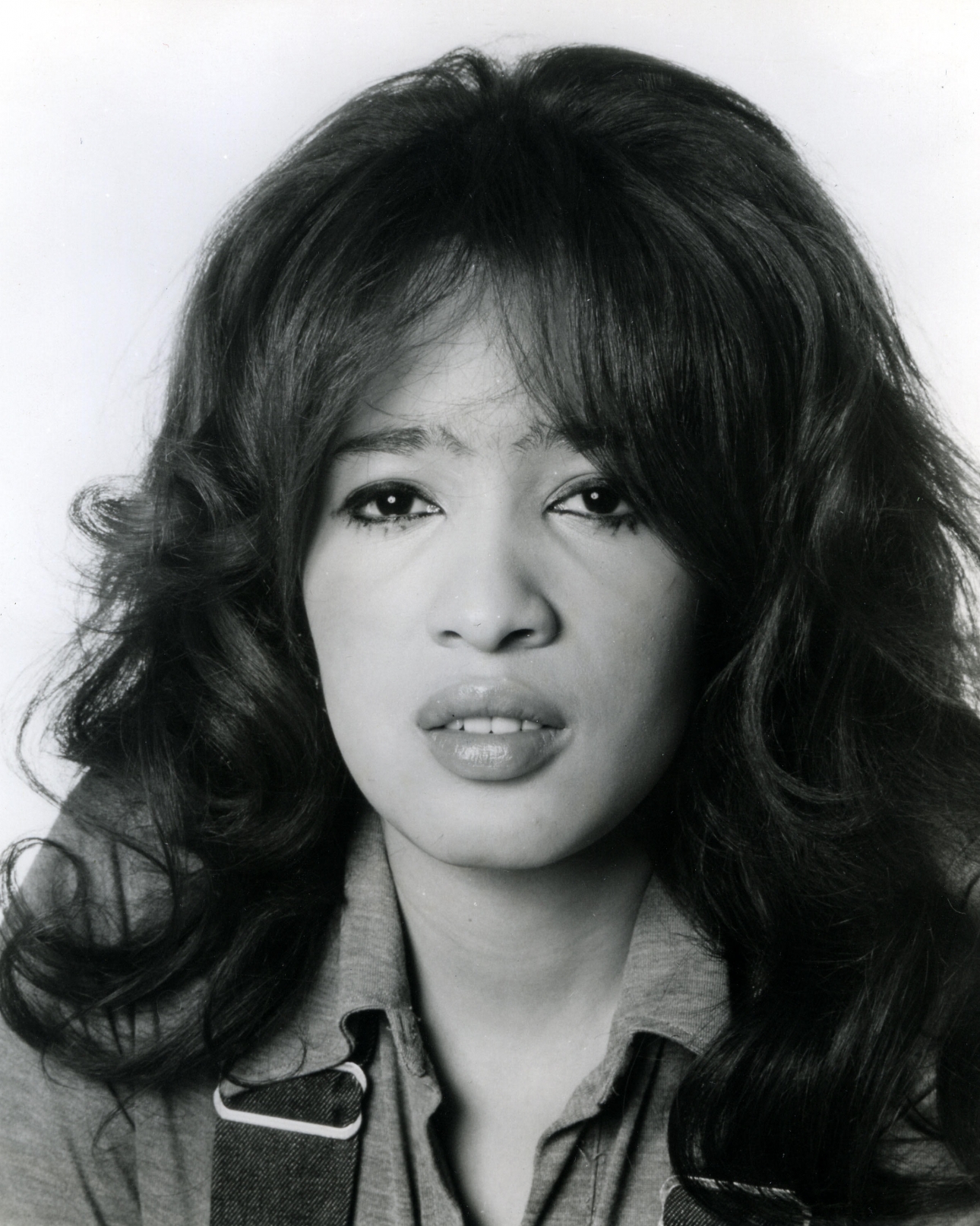 Singer Ronnie Spector has died after a short illness. She was aged 78.

Her group The Ronettes had a world wide hit “Be My Baby”, and “Baby I Love”.

They started in the early Sixties and influenced many up-and-coming bands.

The mercurial Phil Spector produced their records – introducing the world to his “wall of sound”.

But it was tumultuous relationship.

After years of abuse and death threats she left him four years later.

Ronnie said: “He was a brilliant producer, but a lousy husband”.

Phil Spector – who died last year – was later jailed for the murder of his then girlfriend.

Ronnie’s family released a statement announcing her death, saying she had a brief battle with cancer.