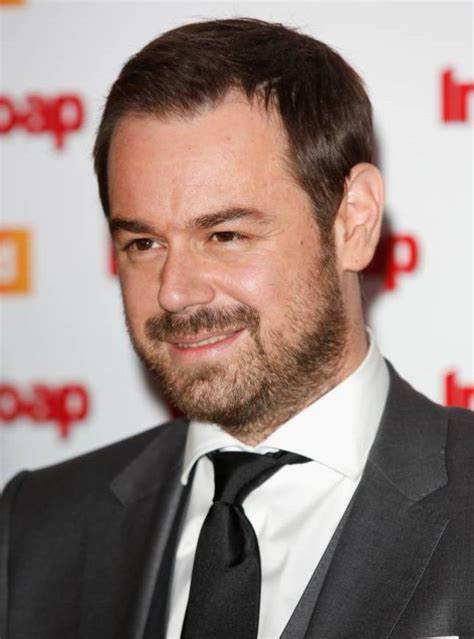 Actor Danny Dyer has quit EastEnders after nine-years with the soap.

He’s said to have signed a six-figure deal to make a drama series with Sky.

The BBC confirmed the actor will be gone from fictional London borough Walford later this year – but there is a lot more drama in story for the rough diamond character.

“Danny will be leaving EastEnders when his contract comes to an end later this year.

“Danny has made Mick Carter an iconic character which we shall always be grateful for.

“However, we won’t be saying goodbye just yet as there’s still quite some time – and plenty of explosive drama for Mick – to come before he departs Walford.”

A friend of Danny’s said:

“Danny loves EastEnders but as an actor he feels the time is right to explore other roles.

“He’s incredibly grateful to the show and the opportunities it has given him and it wasn’t a decision he took lightly but after playing Mick for nearly nine years he feels it’s time to give the character of Mick a rest.

“He’s not sure how they are going to write him out yet but he’s hoping that they leave the door open for Mick.”