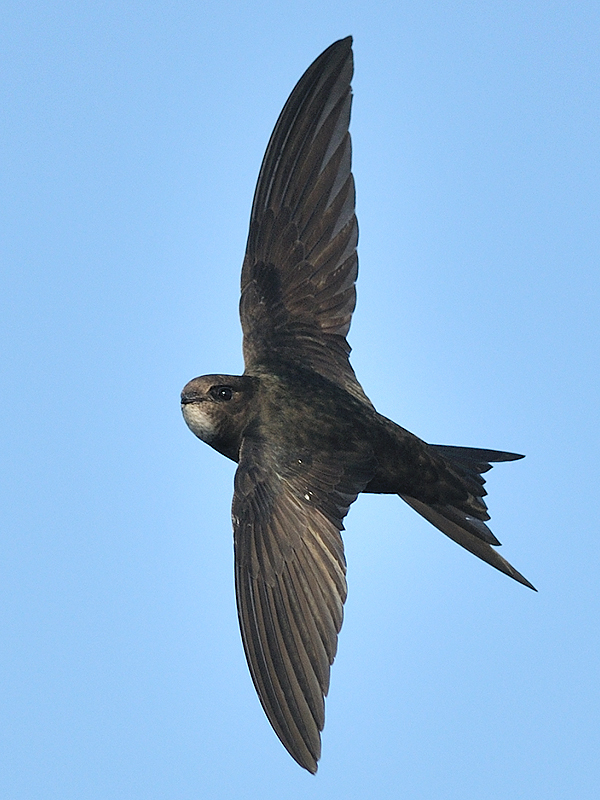 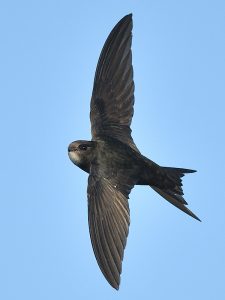 The “Red List” of Britain’s most endangered birds has increased to seventy species.

For the first time, the swift, house martin, greenfinch and Bewick’s swan have been added to review.

The new “Red List” now holds more than a quarter of the UK’s 245 bird species.

The sum has doubled from the first assessment 25 years ago.

The list means the birds are given the “highest conservation concern”.

All have been moved up from the “Amber List”.

Swifts and house martin numbers have dropped by nearly 60 per cent in 25 years.

Other endangered long-distance visitors to Britain include the nightingale and cuckoo.

Beccy Speight, the chief executive of the RSPB, one of the report partners, said:

“We are seeing once common species such as swift and greenfinch now becoming rare.

“As with our climate this really is the last chance saloon to halt and reverse the destruction of nature.

“We often know what action we need to take to change the situation, but we need to do much more, rapidly and at scale.”

Dr Andrew Hoodless, the director of research at the Game and Wildlife Conservation Trust, said:

“We need to better understand the effects of climate change on some species, as well as the impacts of changing habitats and food availability along migration routes and in wintering areas of sub-Saharan African migrants.

“For many red-listed species, however, improving breeding success in the UK is vital – we can and must make real and immediate improvements to this through better engagement with UK farmers, land managers and gamekeepers to encourage adoption of effective packages of conservation measures.”