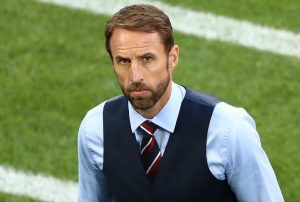 England manager Gareth Southgate has signed a two-year extension to his contract.

He will oversee the national squad until 2024 – in time for the European Championships.

His contract was due to expire after the World Cup finals in Qatar next year.

Southgate, 51, said: “I am delighted that Steve and I have been able to extend our stay in our respective roles.

“It remains an incredible privilege to lead this team.

“We have a great opportunity in front of us and I know they and the fans are all excited about what this squad could achieve in future.”

It’s reported Southgate will be paid £3 million a year – rising to £5 million with winning bonuses.