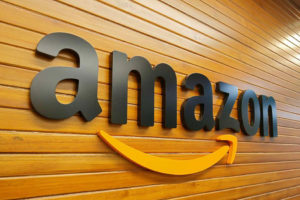 Amazon is looking to hire more than 10,000 people as the online shopping boom continues.

The American tech titan is looking to open more warehouses in both the north and south of Britain.

It is also creating corporate places in Cambridge, Edinburgh, London, and Manchester.

Business Secretary Kwasi Kwarteng said the move was “a huge vote of confidence in the British economy”.

Amazon has reaped huge rewards from the Covid-19 pandemic as more people chose to shop online.

Mr Kwarteng said Amazon was making a “prime investment in our retail sector”, which will “open up a wide range of opportunities for even more workers”.

“We’re proud of the front-line roles we offer across Amazon, and we also know that they will be a stepping stone for some in their career journey.”