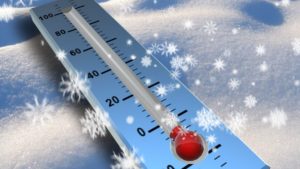 Britain is braced for a “Scandinavian Surge” that will send temperatures plummeting.

Weather experts predict the UK will be colder than Iceland over the next few days.

A blast of icy freezing air is expected from Norway.

It could be the coldest Spring for years as temperatures drop to minus 10 degrees.

“We’ll see a return of wintry hazards as cold air sweeps across the UK from the north.

“It’s going to get a lot colder for the weekend.

“We’ve got cold air coming in on a northerly wind, but it will be relatively settled at least for the first part of the weekend with a combination of cold air and clear skies.”