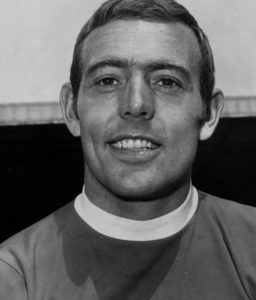 The former Liverpool and Scotland striker Ian St John has died. He was aged 82.

And he scored the winning goal in the 1965 FA Cup final for Liverpool to beat Leeds United.

After hanging up his boots St John turned to football punditry – partnering up with former England forward Jimmy Greaves. 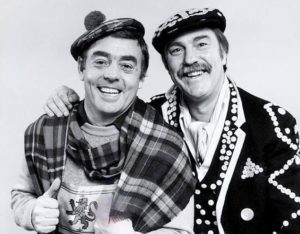 Its light-hearted approach to football has been much copied by other presenters.

“We are deeply saddened by the passing of a true Anfield legend, Ian St John.

‘The thoughts of everyone at Liverpool Football Club are with Ian’s family and friends at this sad and difficult time.”

“It is with a heavy heart that we have to inform you that after a long illness we have lost a husband, father and grandfather.

“He passed away peacefully with his family at his bedside.

“We would like to thank all the staff at Arrowe Park Hospital for their hard work and dedication during these very difficult times.

“The family would be grateful for privacy at this extremely sad time.”

St John was diagnosed with cancer some years ago.

His arrival was a pivotal point in Shankly turning the Reds into one of Europe’s most dominant clubs.

He formed a goal scoring partnership with Roger Hunt.

St John scored 118 goals in 425 appearances for the Reds.