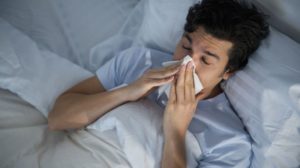 Fewer people are catching flu than at any time in the last 130 years.

The number of sufferers has dropped by 95%.

Some experts say it has “almost been wiped out”.

John McCauley, one of the world’s leading flu experts, said:

“The last time we had evidence of such low rates was when we were still just counting influenza deaths, and that was in 1888, before the 1889-90 flu pandemic.”

Usually in January hospitals have admitted thousands of flu sufferers.

This year it has dropped to none.

It’s though the coronavirus pandemic has contributed to the dramatic demise of the illness.

Increased hygiene and social distancing have left flu with nowhere to go.

Also, many elderly people are given an annual flu jab. 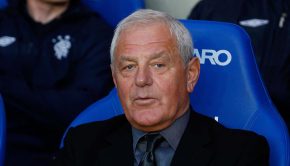 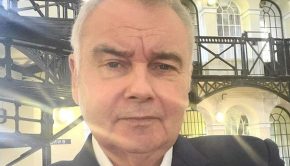