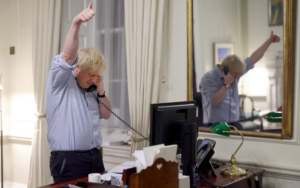 It’s thought Mr Johnson is the first Western leader to talk to with Mr Biden.

The call is seen as a reassuring boost for the “special relationship” between the two countries.

He posted: “great to speak to President Joe Biden”. 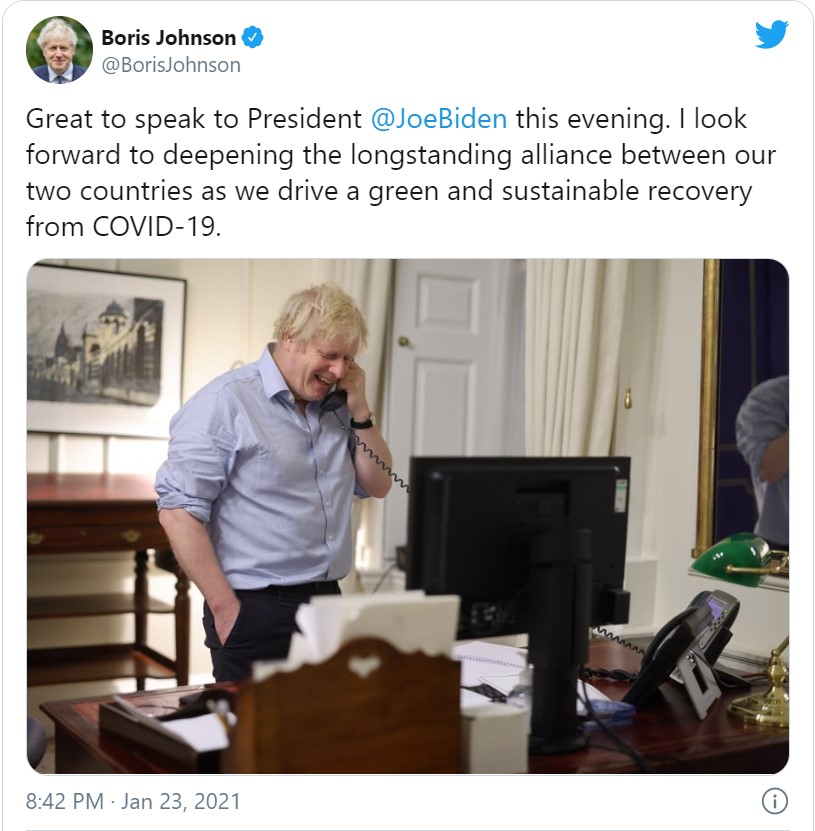 A Downing Street spokesman said that the pair “discussed the benefits of a potential free trade deal between our two countries, and the Prime Minister reiterated his intention to resolve existing trade issues as soon as possible”.