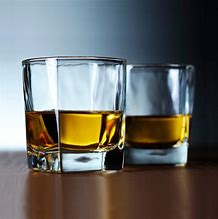 The punitive taxes on British products were introduced by former president Donald Trump.

It was his backlash against the EU after they supported Airbus.

Since then, the scotch whisky industry has lost more than £450 million in exports.

The Scotch Whisky Association said trade was down 30 per cent. 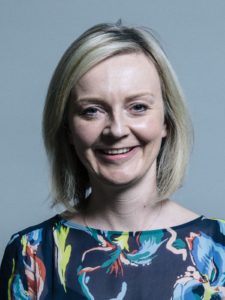 “No one has fought harder on the Scotch whisky issue than Liz and she is going to continue to push it with the Biden administration.

“She absolutely understands the pain of whisky producers and is determined to get these tariffs lifted to support jobs.

‘We are determined to be proactive – deal-makers rather than deal-takers.

“This whole issue shows why we’re better off as an independent trading nation.

‘The EU did very little to end this 16-year dispute and has failed to stand up for UK interests and Scottish interests in particular.

“Liz will be pressing hard on this and will jump on a plane to the US as soon as she can.”