IT error wipes out 150,000 DNA and arrest reports on suspects, it is claimed 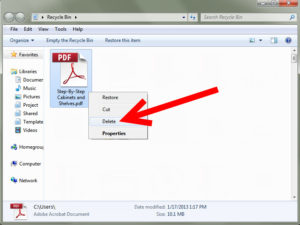 Thousands of police DNA and arrest reports have been deleted, it is claimed.

It is believed the details of 150,000 entries were lost during an IT “blunder”.

The police database files are said to hold intelligence and DNA details on suspects.

The Home Office said the impact of the breach is still being assessed.

“The issue related to people arrested and released where no further action had been taken and no records of criminal or dangerous persons have been deleted.”