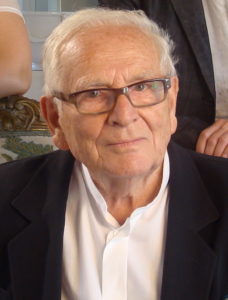 Iconic fashion designer Pierre Cardin – the man who dressed The Beatles – has died.

He was a master designer as well as a superb tailor.

He was capable of not only creating a masterpiece but making it as well. 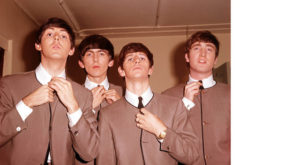 Cardin is credited with creating the “brand name”.

He said: “I wanted my name to become a brand and not just a label.

“It’s all the same to me whether I am doing sleeves for dresses or table legs.”

The Pierre Cardin logo went on to be known throughout the world – whether for his fashion, furniture, or aircraft interiors.

“I have always worked in my own style, which is different from all others.

“It was always my intention to be different, because that is the only way to last.”