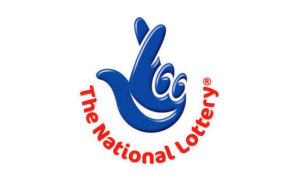 Eight millionaire Lottery winners are still to claim their prize money – and time is running out.

The winners have six months from the time of the draw to collect their winnings.

One ticket holder has just weeks to make the deadline.

Another from West Lothian has £1.8 million in the bank waiting to be checked out.

“We’re desperate to find this mystery ticket holder and unite them with their winnings.

“This amazing prize could really make a massive difference to somebody’s life, and what a way to start the New Year.

“We’re urging everyone who bought a ticket in this area to check their old EuroMillions tickets again or look anywhere a missing ticket could be hiding.”

Two of the winners are from Oldham and won in the same Lotto draw in August.

The others are from Coventry, Belfast, Walsall, West Lancashire and
Sandwell in Birmingham.

If no-one comes forward with the winning tickets before the deadline, the prize money, plus  interest,  goes to help National Lottery-funded projects across Britain.