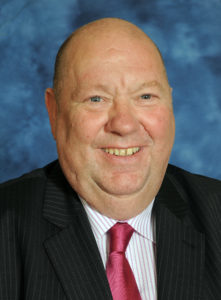 Liverpool Mayor Joe Anderson has stepped down from politics after being arrested on allegations of bribery and witness intimidation.

He was suspended from the Labour Party amid calls for him to step down.

Mayor Anderson announced today he will be taking “unpaid leave” as the investigation into him continues.

In his statement, Mayor Anderson said:

“I have always done what I believe is best for the city, and I am taking the following action with those best intentions in mind.

“It is important that everyone in Liverpool knows that our leaders are focussed on what is most important to the people; their livelihoods and, with a pandemic still in force, their lives.”