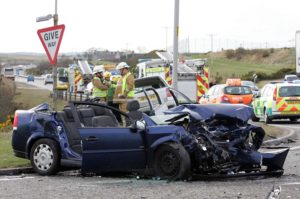 Most accidents are caused by drivers making errors or bad decisions, a survey has revealed.

The figures came after Motoring Research analysed more than 78,500 accidents attended by the police in 2019.

Poor behaviour – or lack of experience – was found in more than one fifth (23%).

More than 15% of those accidents were down to careless or reckless driving.

Going too fast for the conditions was also a key factor.

Driving error was the main cause of fatal accidents (62%) – with not looking properly the major problem.

Drunk drivers accounted for 6% of all accidents, rising to 8% in death crashes.

Speeding was a factor in 15% of fatal crashes.

Surprisingly, four deaths were caused by cars doors being opened or closed negligently. 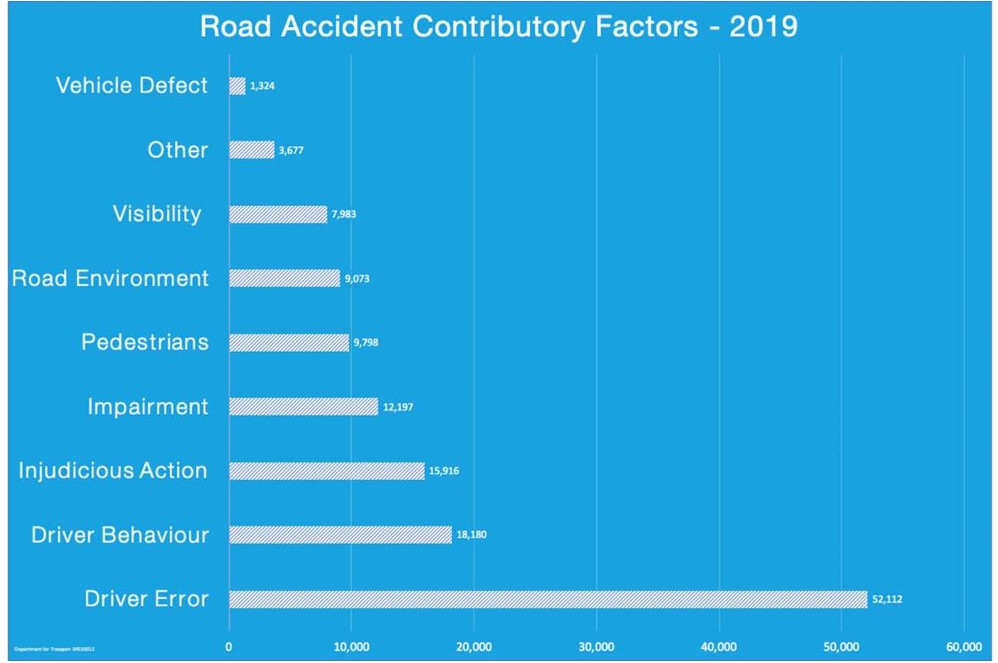