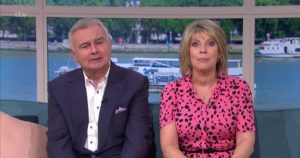 A showbiz row over a Christmas bauble was the catalyst in Eamonn Holmes leaving ITV’s This Morning, it is claimed.

The programme was interviewing SNP leader Nicola Sturgeon as part of its coverage.

The editor agreed and said the gift should be reciprocated.

He commissioned the show’s art department to make a “This Morning” bauble.

However, the Mail on Sunday reports, Mr Holmes said the gift to Ms Sturgeon broke strict impartiality rules placed on all broadcasters during an election. 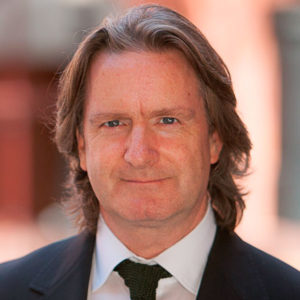 An insider told the Mail:

“Martin exploded, saying he was the editor and he decided what happened on the show.

“He then refused to go to Eamonn’s dressing room for the pre-show meeting with the presenters.

“The producer was having to run back and forth between the newsroom and the dressing room to convey Eamonn’s fury to Martin and Martin’s fury to Eamonn.”

Mr Holmes, 60, won the argument – it became known as “Bauble-gate” – but sources believe it was the “beginning of the end” for him.

One added: “It was absolutely extraordinary and all over a couple of baubles.

“Things were never quite the same again.”

However, another insider said:

“What is one person’s argument might be another person’s debate.”

Mr Holmes and Ms Langsford were axed last week from their Friday slot on This Morning.