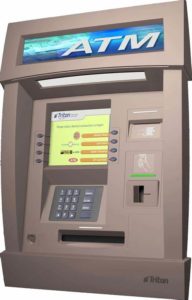 Thieves have used explosives to crack open a High Street ATM – escaping with thousands of pounds.

The machine in Southport was attacked in the early hours of the morning.

Officers are now sifting through the debris and CCTV footage for clues.

“This is an extremely reckless way to target any premises, one which puts members of the public who live, work and were passing nearby at risk of serious injury.

“We have shown before in successful operations, regionally and nationally, that we will bring to justice those identified in such activity.

“If you saw or heard any suspicious activity in and around Chapel Street at around 2am, or if you live locally and have home CCTV or dashcam, please check and let us know.

“We will do all in our powers to remove these reckless people from the streets.”