The Big Breakfast house up for sale at £5.7 million 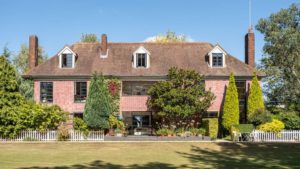 The house used to film The Big Breakfast has gone on the market for £5.7 million.

The six-bedroom home – three lock keepers cottages knocked into one – is in East London.

It is ranged over three floors and has a large garden with swimming pool.

The property was converted into one building for the Channel 4 breakfast show.

The programme – fronted in its time by Chris Evans, Gaby Roslin, Johnny Vaughn and Denise Van Outen and others – was axed in 2002 after a ten-year run.

A fire later ripped through the building on Fish Island in Bow.

The Big Breakfast was an innovative live programme that brought a distinctive approach to early morning viewing.

It was a mixture of serious news wrapped with light-hearted moments.

The news was read by Phil Gayle.

The property is on Rightmove. 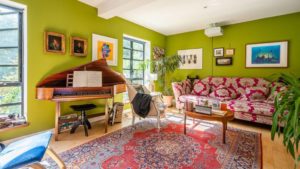