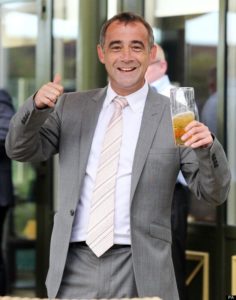 Coronation Street star Michael Le Vell has settled a phone hacking against the now closed News of the World.

He said the tabloid’s journalists hacked into his voice mail messages.

His solicitor, Gabrielle Shovlin, told the High Court that “because of his work as well as his friendships with a number of other high-profile individuals, the claimant was an obvious person for the defendant to target”.

She said reporters also obtained personal information by deception and other unlawful means.

“NGN is here today, through me, to offer its apologies to Mr Turner for the distress caused to him by the invasion of his privacy by individuals working for or on behalf of the News of the World.

“The defendant acknowledges that such activity should never have taken place and that it had no right to intrude into Mr Turner’s private life in this way.”