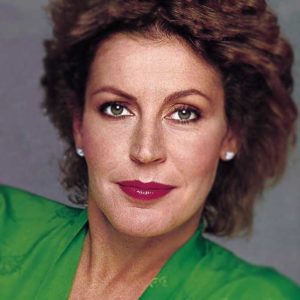 Helen Reddy – whose song “I Am Woman” became a global feminist anthem – has died.

“Our hearts are broken.

“But we take comfort in the knowledge that her voice will live on forever.”

Ms Reddy was born in Australia and moved to America after winning a talent show.

Her song “I Am Woman” topped the charts in 1972 and launched world-wide fame.

She had her own television series – “The Helen Reddy Show” – and starred in Hollywood films.