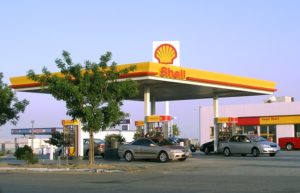 Royal Dutch Shell is to axe up to 9,000 jobs in a cost-cutting shake up.

The move is in line with the company’s plans to adapt to a “low-carbon future” and become more “streamlined”.

The Covid-19 pandemic has also played a part in the decision.

It’s not known many countries will be affected by the cuts.