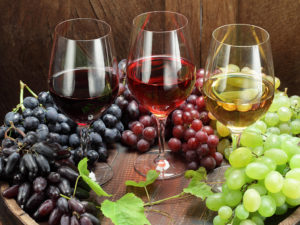 Millions of drinkers believe wine is one of their five-a-day fruit and vegetables, reports a survey.

More than one in 20 people add wine to their list because it’s “made from grapes”.

More than 10% thought Port could last for a year after being opened.

In fact, two months is its maximum time.

And 5% thought ABBA was a beer.

Overall, nearly 60% of people were confused by drink facts.

“Although wine is made from fermented grapes, sadly it doesn’t count as one of your five-a-day due to the production process and the creation of alcohol.”

Lockdown has made people more adventurous with their drinks.

“Separating fact from fiction around our favourite tipples can confuse the best of us.

“Even experts have been known to disagree but trying to navigate through them certainly makes for a fun challenge.”