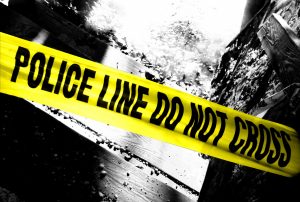 Four young men have died after a car crashed into a house and burst into flames.

The incident happened on the A4 near Calne in Wiltshire.

The house occupants called emergency services and were evacuated from the building.

No one was injured.

However, the four local lads in the car died at the scene.

“This was an absolutely horrific collision on our roads in the early hours of this morning.

“All blue light services attended the scene and were met with devastating scenes after a vehicle travelling along the A4 collided with a house and caught on fire.

“All four occupants of the vehicle died at the scene.

“Their families have been informed and we are in the process of assigning each family with specialist trained officers.

“My thoughts, and the thoughts of all at Wiltshire Police, are with them all today.”

The A4 and the A342 remain closed while investigation and recovery work continues.

Officers are appealing for witnesses. 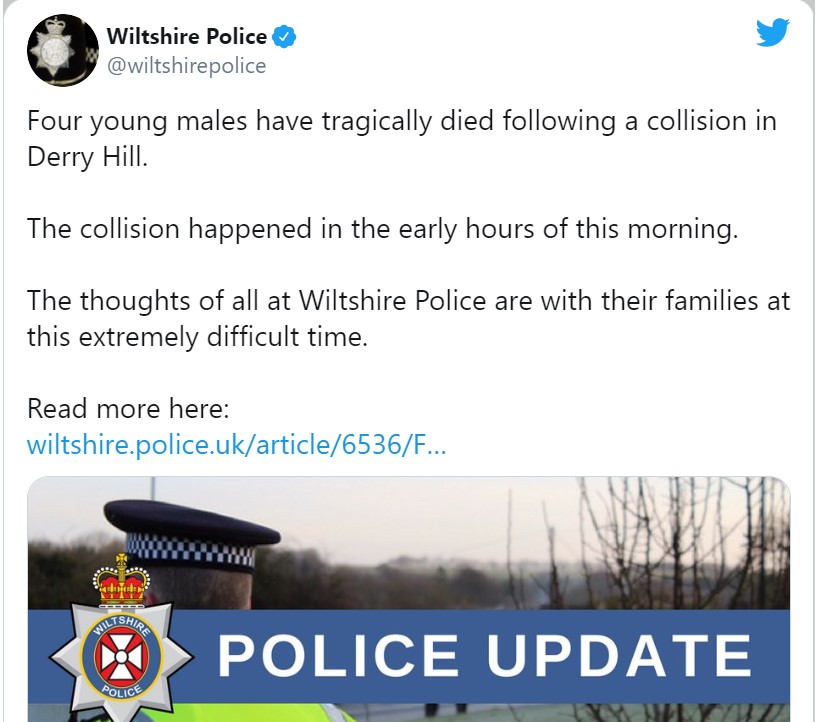