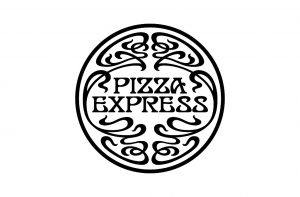 Pizza Express is to close more than 67 of its UK restaurants, putting up to 1,100 jobs at risk.

The group said it will launch a voluntary arrangement scheme (CVA) to allow it the negotiate its debts.

It’s also looking for a cut in rents.

The company cited the “significantly more challenging environment” caused by the coronavirus pandemic.

It said 15% of its restaurants across Britain might have to shut – about 67 places.

A statement said: “This decision is a very difficult one.

“However, against the current unprecedented backdrop, Pizza Express believes reducing the size of its estate will help it to protect 9,000 jobs.”

Pizza Express started in 1965 after restaurateur Peter Boizot returned from a trip to Italy.

He brought back a pizza oven from Naples and a chef from Sicily.

His first Pizza Express was in Wardour Street, Soho.