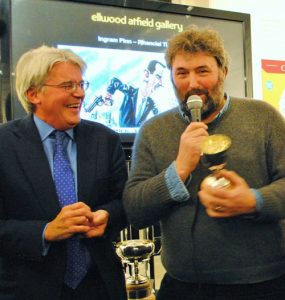 Bell has drawn cartoons for the Guardian for the last 40 years.

He described him as a man who had “got under the skin of more Prime Ministers” than anyone else. 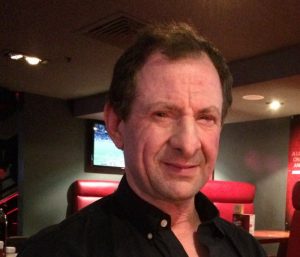 “Steve Bell is one of Britain’s heavyweights when it comes to political cartooning.

“I was shocked when I heard his contract was not being renewed.

“This is very wrong.

“He has got under the skin of more Prime Minister than any other cartoonist before him.”

After the death of Maggie Thatcher, he drew her descending into hell – and complaining about a pit still being open.

The drawing won him “Cartoon of the Year” award, presented by Andrew Mitchell, MP.

However, Bell’s work has been recently criticised by the Guardian; editors spiked two cartoons.

Bell commented: “Does the Guardian no longer tolerate content that runs counter to its editorial line?”