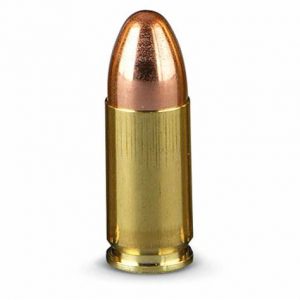 A busy road in London was closed for more than 11 hours after ammunition fell from the roof of a police car.

The bullets had been left on top of the vehicle moments before attending a firearms operation.

The A13 near Plaistow in east London was closed as officers carried out a clean-up.

A Scotland Yard statement said there was “no danger” to the public.

“Enquiries established that the items were police issue and that they had been placed on the roof of an armed response vehicle and subsequently fell off when officers were responding to support other colleagues on a firearms operation.

“The Met’s Directorate of Professional Standards has been informed and have established that this was human error and the officer concerned has been spoken to and will be subject to an internal learning process.

“The Met apologises for any disruption caused to those travelling on the A13 and thanks them for their cooperation during the closure.”