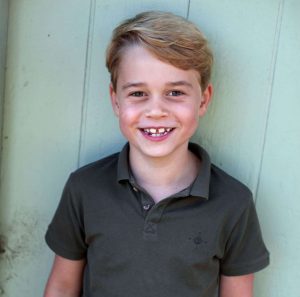 Two new photographs have been released to mark the seventh birthday of Prince George.

The pictures were taken by his mother the Duchess of Cambridge at the family’s Norfolk home. 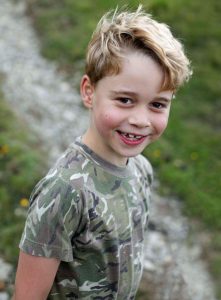