Prince Andrew under pressure after arrest of Ghislaine Maxwell 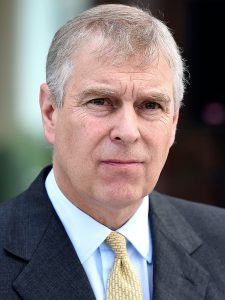 Prince Andrew is coming under intense pressure to talk to FBI investigators following the arrest of socialite Ghislaine Maxwell.

At a New York press conference prosecutors urged the Prince to come forward.

Audrey Strauss, acting US attorney for the southern district of New York, said:

“We would welcome Prince Andrew coming in to talk with us, we would like to have the benefit of his statement.

“I have no further comment beyond what I just said, which is that our doors remain open, as we previously said, and we would welcome him coming in and giving us an opportunity to hear his statement.”

“In some cases, Maxwell participated in the abuse.”

“She set the trap. She pretended to be a woman they [alleged victims] could trust.”

A friend of the Prince later said he’d spoken twice to America’s Department of Justice (DOJ).

He added: “The duke’s team remains bewildered given that we have twice communicated with the DOJ in the last month and to date we have had no response,” 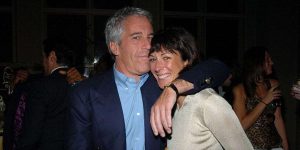 Maxwell, a former lover of convicted sex offender Epstein was found at a luxury hideaway in a small town in New Hampshire.

She and the Prince were good friends.

Virginia Giuffre claims – when aged 17 – she was forced to have sex with Prince Andrew at Maxwell’s home in London.

He denies the allegation.