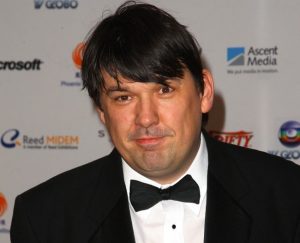 Lineham – who tweets under the pseudonym @Glinner – was removed after making a transphobic comment.

After the Women’s Institute wished a “Happy Pride” to all its trans members, Lineham tweeted back

A Twitter spokesman said: “The account has been permanently suspended after repeated violations of our rules against hateful conduct and platform manipulation.”

After being removed a person claiming to be Lineham posted a comment on Mumsnet.

The person wrote: “I’ve finally been suspended from Twitter and I have a feeling they’re either going to ban me or just take my verified tick.

“I’ve submitted an appeal with Twitter and the Better Business Bureau, but I thought I’d post here too so people knew what was going on.