Britain will not ask for Brexit extension, says Gove 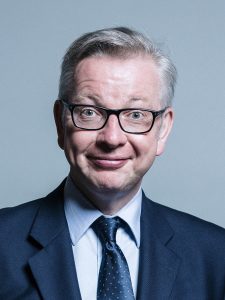 Britain will not ask for a Brexit extension beyond the December 31st deadline.

“I formally confirmed the UK will not extend the transition period & the moment for extension has now passed.

“On 1 January 2021 we will take back control and regain our political & economic independence.”