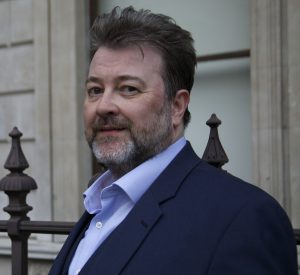 Mr Draper, 52, has been in hospital for ten weeks with Covid-19. 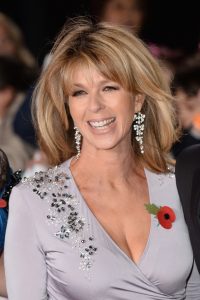 She said last week the illness had “wreaked extraordinary damage” on her husband.

Lord Peter Mandelson served as a minister under Mr Blair and Mr Brown.

“It’s brought an enormous lot of people back together again.”

He added: “He’s been a hugely unifying figure, ironically, through this terrible, terrible tragedy.

“Both Tony Blair and Gordon Brown have sent him recorded messages, as have done the rest of us.

“We’re now giving him music, we’re giving him photographs in order to stimulate a response, we’ve all come together, and we just hope, and pray, he will come through it.”