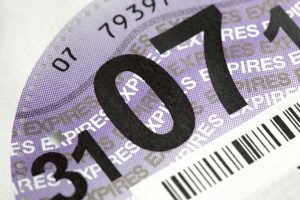 Millions of pounds have been lost since the decision to do away with paper road tax discs.

It’s estimated the cost of lost tax to the Treasury is currently £60 million a year.

Possibly, more than £300 million in total since on-line taxing was brought it. 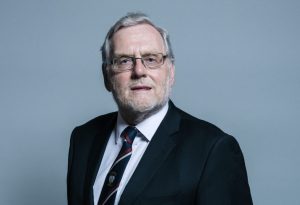 “Overtaxed motorists who are playing by the rules and paying their taxes will be outraged that so many others are getting away with it, and that Government incompetence has made it easier for them.

“They should look carefully at bringing back the paper licence.”

“More than 98% of all vehicles on the road are correctly taxed, and we operate a range of measures to make vehicle tax easy to pay and hard to avoid.

“While the overwhelming majority of motorists understand the law and continue to do the right thing, we will continue our work to tackle evasion and keep the trend going in the right direction.”