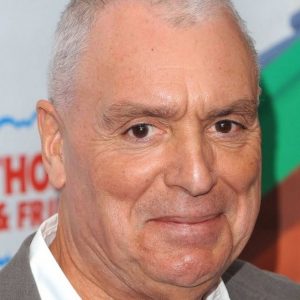 Actor Michael Angelis – the voice of Thomas The Tank Engine – has died. He was aged 68.

His agent said Angelis died suddenly while at home with his wife.

He was the longest serving narrator after taking over from Beatles’ drummer Ringo Starr in 1991.

Angelis was had a constant presence in television shows in the 80s and 90s.

He starred in Auf Wiedersehen, Pet, Boys From The Blackstuff, and GBH.

And he regularly popped up in Holby City, Casualty, The Bill and Heartbeat.

Comedian Matt Lucas said Angelis was “one of the greatest TV actors” he had ever seen.