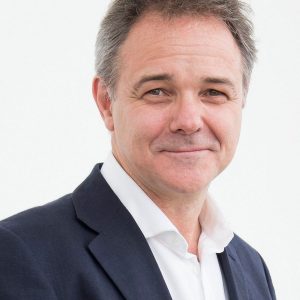 Sir Jeremy Farrar and Professor John Edmunds said the lessening measures planned for Monday could cause a spike in cases.

Both men are members of the Scientific Advisory Group for Emergencies (Sage) which advises the Government on the Covid-19 pandemic.

They said ministers are taking a risk by following the proposed plans to lift regulations.

The scientists are worried about allowing the gradual reopening of schools and shops.

And they are concerned about six people from different households meeting up.

Sir Jeremy added that the newly introduced NHS test-and-trace system needs to be “fully working” before measures are further eased.

“Covid-19 spreading too fast to lift lockdown in England.

“TTI (test, trace and isolate) has to be in place, fully working, capable dealing any surge immediately, locally responsive, rapid results & infection rates have to be lower. And trusted.”