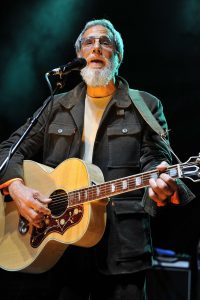 Singer-songwriter Yusuf – formerly Cat Stevens – has re-recorded his historic album “Tea for the Tillerman” to marks its 50th anniversary.

The 1970 album featured some of Stevens’ greatest songs – “Wild World”, “Father and Son” and “Where Do The Children Play”.

Its release was a seminal point in the artist’s career, launching him to worldwide fame.

However, the songs on the new album – due out in September – are not replicated note for note. 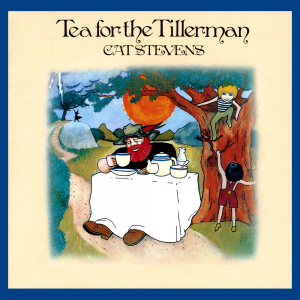 Rolling Stone magazine described the songs as being “lusher”, with more strings and vocals than the pared back originals.

London born Yusef said: “The songs on that album certainly defined me and pointed the way for my mysterious life’s journey.

“Since those originative sessions in Morgan Studios, Willesden, in 1970, Tillerman has grown and developed its own gravitas and influence on music history and as the soundtrack to so many people’s lives.”

The updated version shows the Tillerman in a modern, but darker, world.