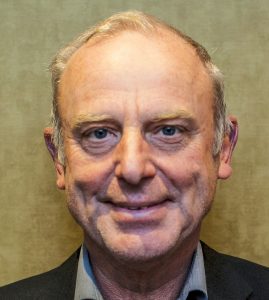 Coronavirus could “burn out naturally”, claims a former director of the World Health Organisation.

His comments come as the UK Government announces a £90 million campaign to produce a vaccine.

Professor Karol Sikora, an oncologist and chief medical officer at Rutherford Health, said the public probably has more immunity to Covid-19 than realised.

He thought the virus could end up “petering out by itself”.

Writing on social media he explained:

“There is a real chance that the virus will burn out naturally before any vaccine is developed.

“We are seeing a roughly similar pattern everywhere – I suspect we have more immunity than estimated.

“We need to keep slowing the virus, but it could be petering out by itself.”

And, more than £38 million is going towards creating a rapid development unit to ensure a successful vaccine can be produced quickly.

The Government said the VMIC could make enough vaccine to serve all the UK within six months.

Mr Sharma said we need to be ready to “manufacture a vaccine by the millions” when the breakthrough comes, and this funding will help make that happen

“This investment will rapidly accelerate the construction of the facility, enabling us to bring it online a year sooner.

“In addition, the capacity will be significantly increased, so that enough vaccines could be made for everyone in the UK within a matter of months of opening.”