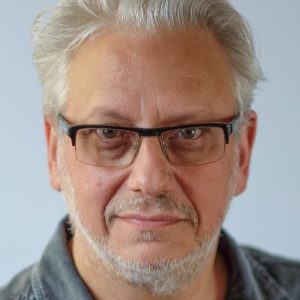 Jon Lansman who founded the left-wing group Momentum is to stand down as its leader.

The organisation was a key supporter of Jeremy Corbyn during his time as Labour leader.

Mr Lansman, 62, said a new generation of activists should take the lead.

“We are now a mass of dedicated activists fighting for a better world. And in this new era, it is time that a new generation of leaders put their ideas into practice.

“That is why I have decided not to contest the forthcoming elections within Momentum and instead will hand over to a new leadership.”

Its aim was to change the Labour Party.

Some saw it as a sound representation of grassroot Labour support – others a throwback to the days of Militant trying to push Labour further left.

He wrote: “Thanks to our movement, Labour can never again be the party of illegal invasions, anti-immigration mugs or support for Tory policies of austerity and privatisation.

“The Labour Party is now much closer to being a socialist party than simply a party with socialists in it,” he added.