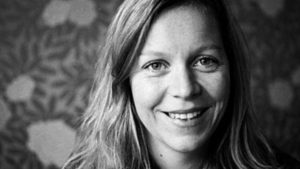 EastEnders is to resume filming within weeks, says a BBC boss.

The long-running soap would start production by the end of June, along with Top Gear.

“We’ve been looking carefully at how we can safely put some of our shows back into production, and I’m pleased to announce that we plan to begin filming again on both EastEnders and Top Gear by the end of June.

“Of course, we will work within Government guidelines.

“Crews will be strictly limited.

“Cast members will do their own hair and make-up.

“Social distancing will be in place.”

The BBC and other broadcasters stopped filming because of the coronavirus pandemic.

Line Of Duty, Peaky Blinders, and Call The Midwife have all been on hold.