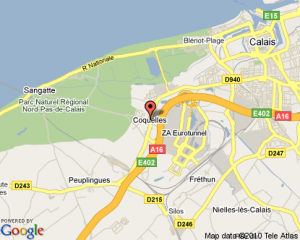 Cocaine worth more than £25 million has been found in a van claiming to be taking medical supplies to a hospital.

The vehicle was stopped at border controls in Coquelles, Northern France as it made its way to Britain. 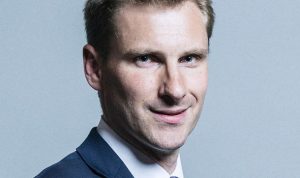 “Criminals will look to exploit any situation for their advantage, including the current pandemic.

“They may hope that shipments listed as medical supplies might be subject to less scrutiny, but Border Force are alert to the risks.

“This seizure has taken millions of pounds worth of cocaine out of the hands of organised criminals and off our streets.

“Drugs are currency for organised gangs and are intrinsically linked to crime and violence.

“Border Force will continue to work with the National Crime Agency to bring those involved in drug smuggling to justice.”

He was remanded in custody to appear at Maidstone Crown Court on June 3rd.

The fake medical supply seizure comes only days after another 260 kg of cocaine was stopped at the same border crossing.

The drugs with a potential street value of around £20 million, was uncovered when officers stopped a lorry containing car parts.

The Class A drug was found hidden in plywood boxes.