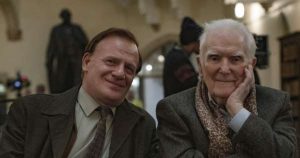 Prince Charles has paid tribute to the university tutor who taught him Welsh.

Dr Tedi Millward schooled Charles at Aberystwyth University before his 1969 investiture as The Prince of Wales.

The relationship between the two was an episode in The Crown on Netflix.

The Prince said: “I am deeply saddened to hear of Dr Millward’s death.

“I have very fond memories of my time in Aberystwyth with Dr Millward over 51 years ago.

“While I am afraid I might not have been the best student, I learned an immense amount from him about the Welsh language and about the history of Wales.

“After all these years, I am forever grateful to him for helping foster my deep and abiding love for Wales, her people and her culture.

“I send my most heartfelt sympathy to his family.”

Dr Millward was born in Cardiff in 1930.

He was a vociferous campaigner for Welsh independence, her language and culture.

Last year Dr Millward admitted he was against Charles becoming Prince of Wales.

But, over time, the couple developed a warm relationship.

Dr Millward told The Sun: “I wasn’t in favour of him -becoming Prince of Wales.

“(But) in the end, I got on quite well with him and he was good to get to know.

“I found him intelligent and quite charming. We became quite close.” 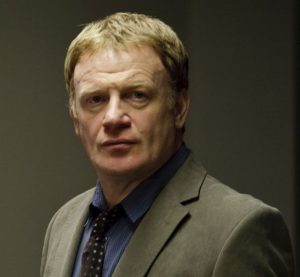 Actor Mark Lewis Jones, who played Dr Millward in The Crown, said he had made an “immense” contribution to Wales.

Lewis Jones tweeted: “I had the absolute privilege to play this Welsh giant.

“His contribution to Wales and its language is immense.