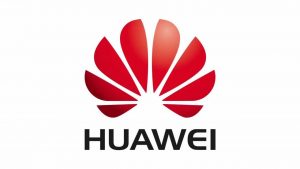 Chinese tech-Titan Huawei claims it would be a “disservice” to Britain if it was prevented from helping install the UK’s 5G network.

Huawei’s UK chief Victor Zhang said that there had been a 50% boost in home data usage since the coronavirus outbreak.

In an open letter he wrote:

“There are those who choose to continue to attack us without presenting any evidence.

“Disrupting our involvement in the 5G rollout would do Britain a disservice.”

A cartel of Tory MPs is trying to stop Huawei’s involvement in 5G – citing fears the Chinese company spies on the country and its people.

Prime Minister Boris Johnson has already given Huawei the green light to build some of the country’s 5G infrastructure.

He later survived a Tory rebellion in March when 38 Tory MPs voted against Huawei’s involvement amid fears over its ties to the Chinese state.

The Government has stated that Huawei would be limited to a 35% involvement in the roll-out.