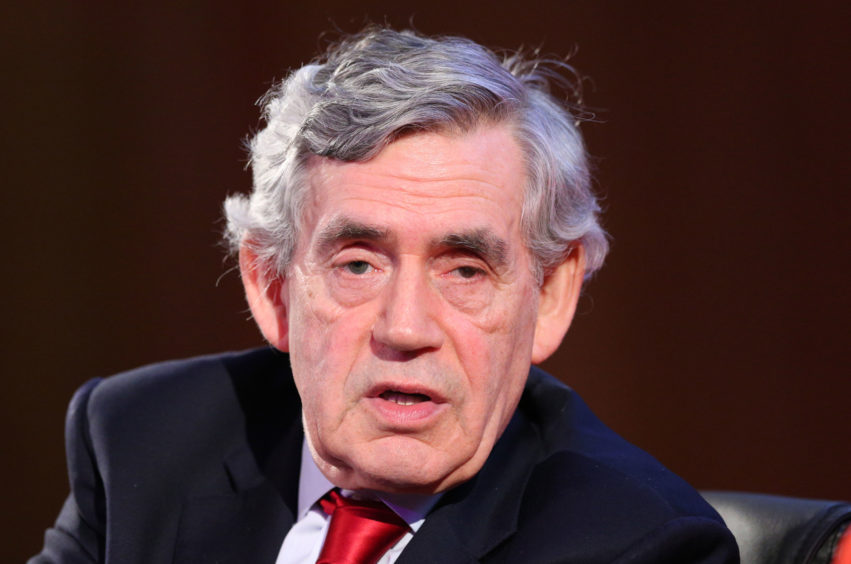 Embargoed to 1800 Thursday May 30 File photo dated 12/05/19 of Gordon Brown who will urge Tory leadership hopefuls to reject Nigel Farage's "toxic them-versus-us nationalism", warning that otherwise they will join a race to the bottom. PRESS ASSOCIATION Photo. Issue date: Thursday May 30, 2019. The former prime minister is expected to claim the Brexit Party leader is a "back-seat driver" in the race to replace Theresa May, and attack his "divisive" and "intolerant" politics. See PA story POLITICS Brexit Brown. Photo credit should read: Jonathan Brady/PA Wire 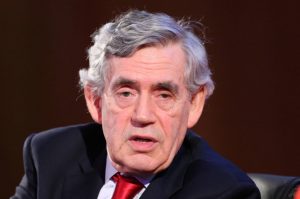 While praising the other two candidates Mr Brown said only Sir Keir could bring Labour back to power.

“But there is one candidate with the expertise, with the eloquence, with the dedication, with the commitment and indeed with the values that are necessary for Labour to return to power.

“Keir Starmer has all the qualifications that are necessary for a prime minister of the future.

“Britain deserves better than this [Conservatives] and it needs a Labour Party with a vision of what can be achieved in the new world of the 2020s.

“When Labour has come together and been united, we have had massive achievements that have changed the face of Britain.”

Sir Keir, the shadow Brexit secretary, is the bookies’ favourite to become Labour’s next leader.

Jeremy Corbyn stood down last December after leading Labour to its worst general election defeat since the 1930s.