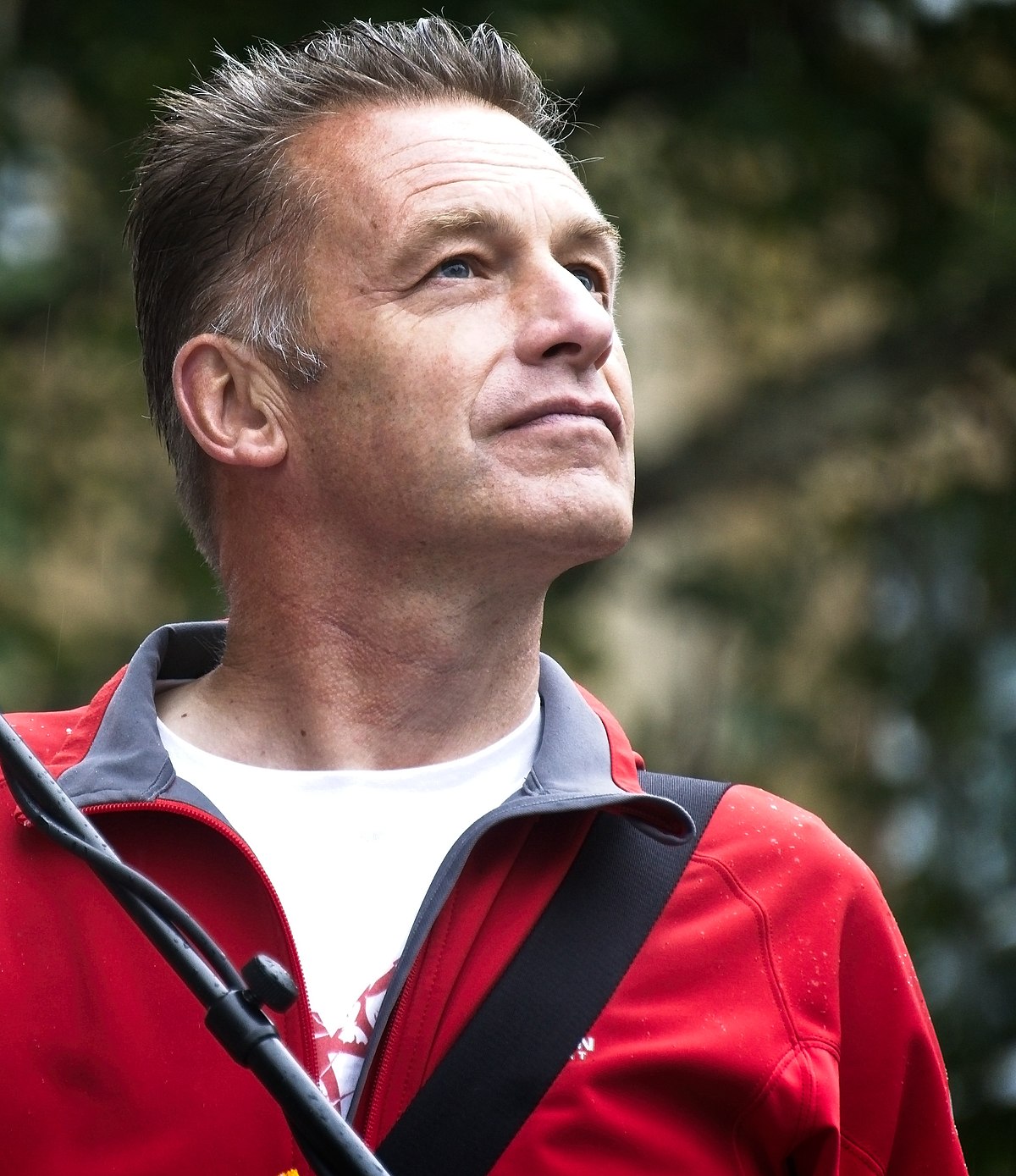 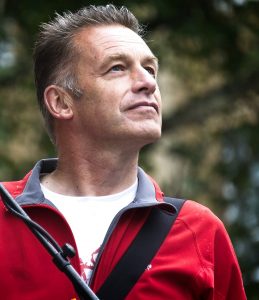 Mr Packham says the decision to press ahead with the controversial rail scheme was “unlawful”.

He argues the government has not taken into account the full environmental costs of the £100 billion project.

Mr Packham said the review is “compromised, incomplete and flawed”.

He added: “In the year of COP 26, it’s time for Boris Johnson to be held accountable. For now, we have won on Heathrow.

“The climate impact of HS2 is incompatible with any Net Zero Emissions target and will allow the large-scale expansion of airports instead of Heathrow.

“We must not allow HS2 to be Boris’ fast-track to expanding aviation elsewhere in the UK.

“Our government has failed. I believe the review central to the mandate to proceed was seriously flawed in its methods.

“I believe that essential submissions regarding environmental concerns were ignored by the review panel.

“As a consequence, the Oakervee review is compromised, incomplete and flawed and thus the decision to proceed based upon it is unlawful.

“Today some of us are making a last stand for nature and the environment and we will not go quietly into any good night.”

He adds the climate impact of HS2 is expected to be incompatible with any Net Zero emissions target because the line will facilitate the large-scale expansion of airports across the UK.

He has instructed his lawyers at Leigh Day to take legal action against the government.

Tom Short, solicitor at law firm Leigh Day, said: “The Government committed to base its decision of whether and how to proceed with HS2 on the output of a review that the public was assured would be rigorous and independent and would consider all the existing evidence and the full range of the costs of the project.

“Our client considers that the review has failed to meet those promised standards.

“He argues that the flawed process of the review means that environmental impacts relevant to the decision whether to proceed have not been properly assessed.

“In a time of unprecedent ecological catastrophe, he is clear that the law, and moral logic, require the Government to think again.”