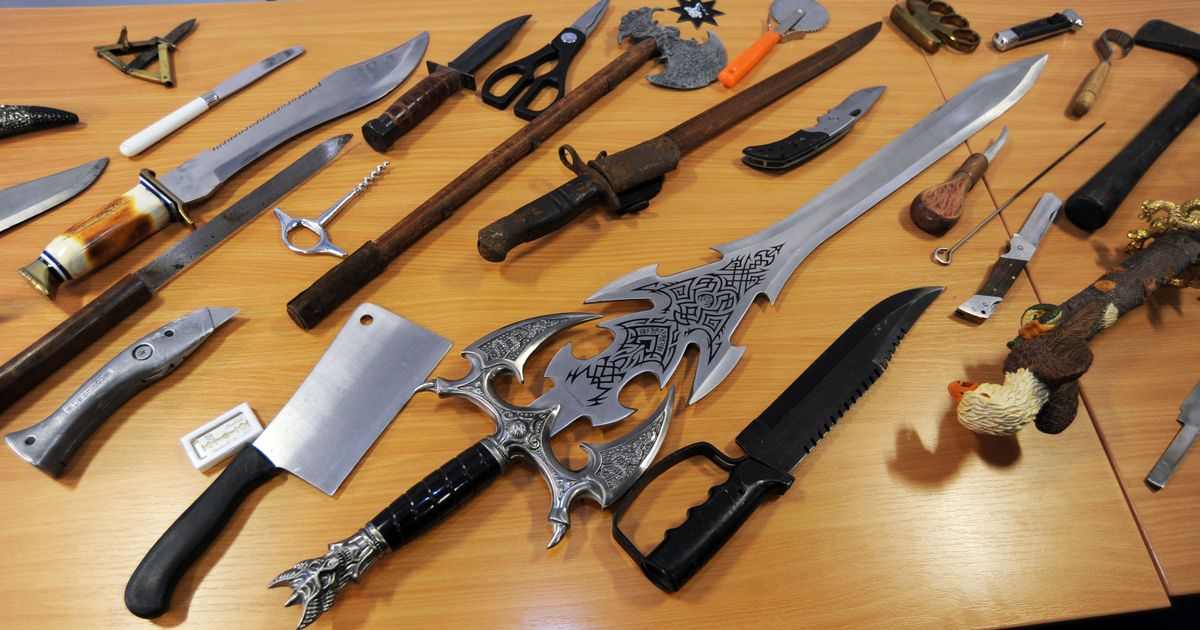 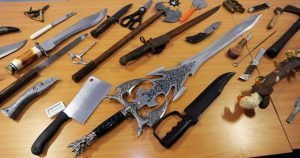 Knife Crime Prevention Orders (KCPOs) were introduced through the Offensive Weapons Act 2019 and will give officers an additional tool to steer those most at risk away from violent crime.

The civil orders can be imposed by courts on any person aged 12 or over who police believe is regularly carrying a knife, or upon conviction of a knife-related offence.

Legislation to pave the way for the launch of the pilot was laid in Parliament on March 4th.

The orders are intended to be preventative rather than punitive, to help people change their behaviour and avoid being drawn into knife crime.

Courts will be able to stop those under an order from associating with certain people, introduce geographical restrictions, and set curfews.

They will also include positive requirements such as attendance at educational courses, life skills programmes, participation in group sports, drug rehabilitation and anger management classes.

“We are doing all we can to tackle serious violence and make our streets safer.

“The police have our full support and these new orders are an example of us ensuring officers have the powers they need to bear down on violent crime.”

“We welcome this legislation that will be a valuable tactic in preventing violence on the streets of London.

“Tackling violence is the Met’s top priority to which our officers are exploiting all preventative and enforcement tactics and powers.

“The new KCPO’s no doubt will be well received in protecting young vulnerable individuals, who get caught up in violence whilst also preventing further acts of violence and helping to keep our communities safe.

The pilot will run for 14 months from 6 April, with the intention to introduce the orders across all police forces, pending assessment after the pilot.

The Offensive Weapons Act, which received Royal Assent in May 2019, is one aspect of wider action the government is taking to tackle serious violence.

This includes recruiting 20,000 extra police officers over the next three years, providing the biggest increase in funding for policing in a decade and introducing new powers to make it easier for police to stop and search known knife carriers.