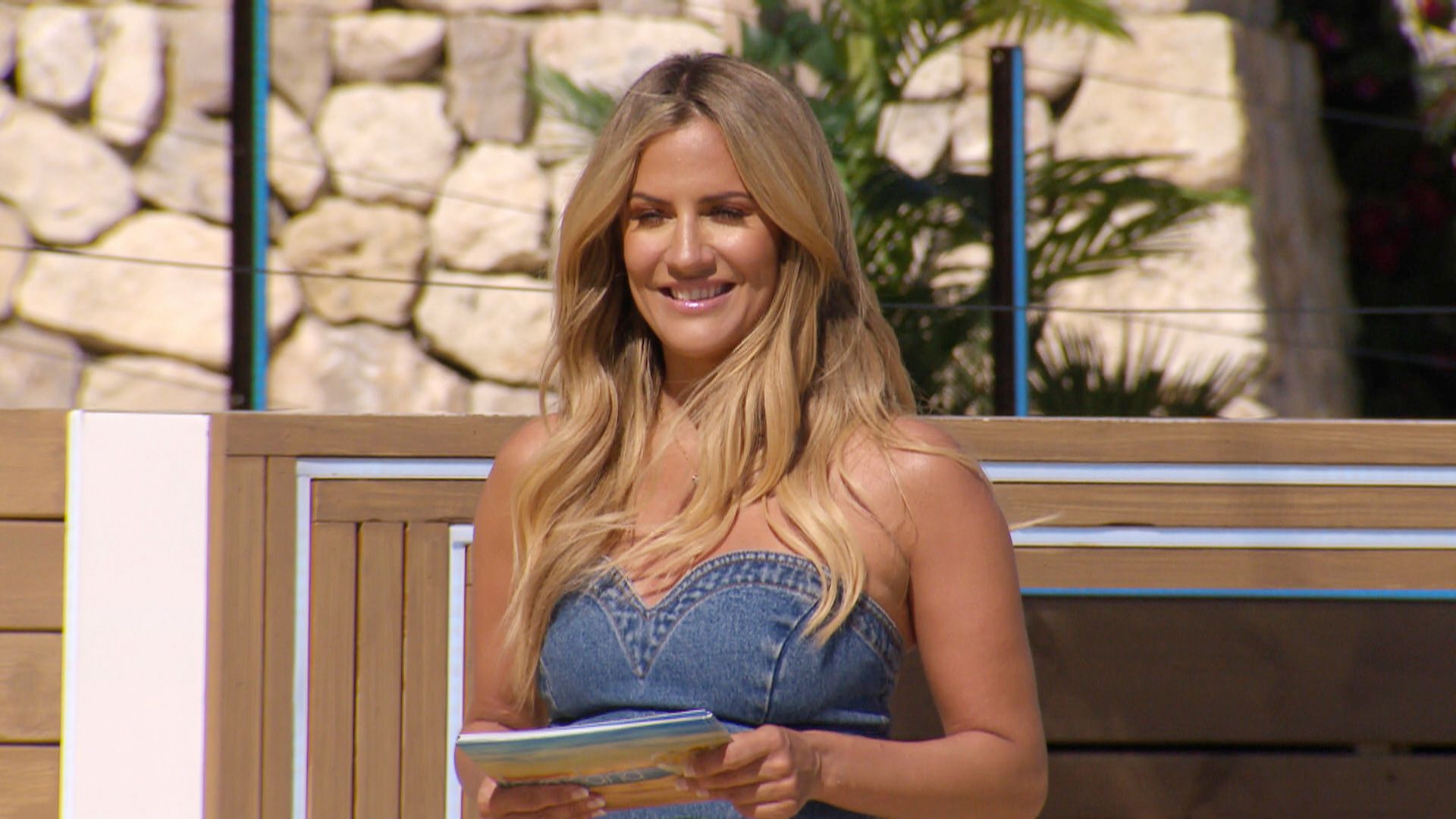 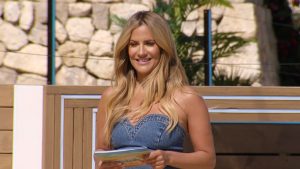 The decision to prosecute “vulnerable” television presenter Caroline Flack is to be reviewed.

Ms Flack, 40, had been accused of assaulting her boyfriend Lewis Burton.

He did not wish to press charges.

The Crown Prosecution Service (CPS) confirmed there would be a “post-case review panel conducted by a deputy chief crown prosecutor.”

The investigation will look at the CPS handling of the case and the reasons to charge the celebrity.

The results will not be made public.

A CPS spokeswoman said that post-case debriefings are “not uncommon”.

She added they help identify good practice and learning points.

Ms Flack’s management hit out at the CPS for attempting to press ahead with a “show trial”.

“In recent months Caroline had been under huge pressure because of an ongoing case and potential trial which has been well reported.

“The Crown Prosecution Service pursued this when they knew not only how very vulnerable Caroline was but also that the alleged victim did not support the prosecution and had disputed the CPS version of events.

“The CPS should look at themselves today and how they pursued a show trial that was not only without merit but not in the public interest.

“And ultimately resulted in significant distress to Caroline.”